This Fourth of July, on the anniversary of our nation’s birth, Melaleuca was recognized for its outstanding support, commitment and patriotism to the United States military.

The Department of Defense (DOD) presented the prestigious Seven Seals Award to Melaleuca for providing meritorious leadership and initiative in support of the men and women who serve America in the National Guard and Reserve. 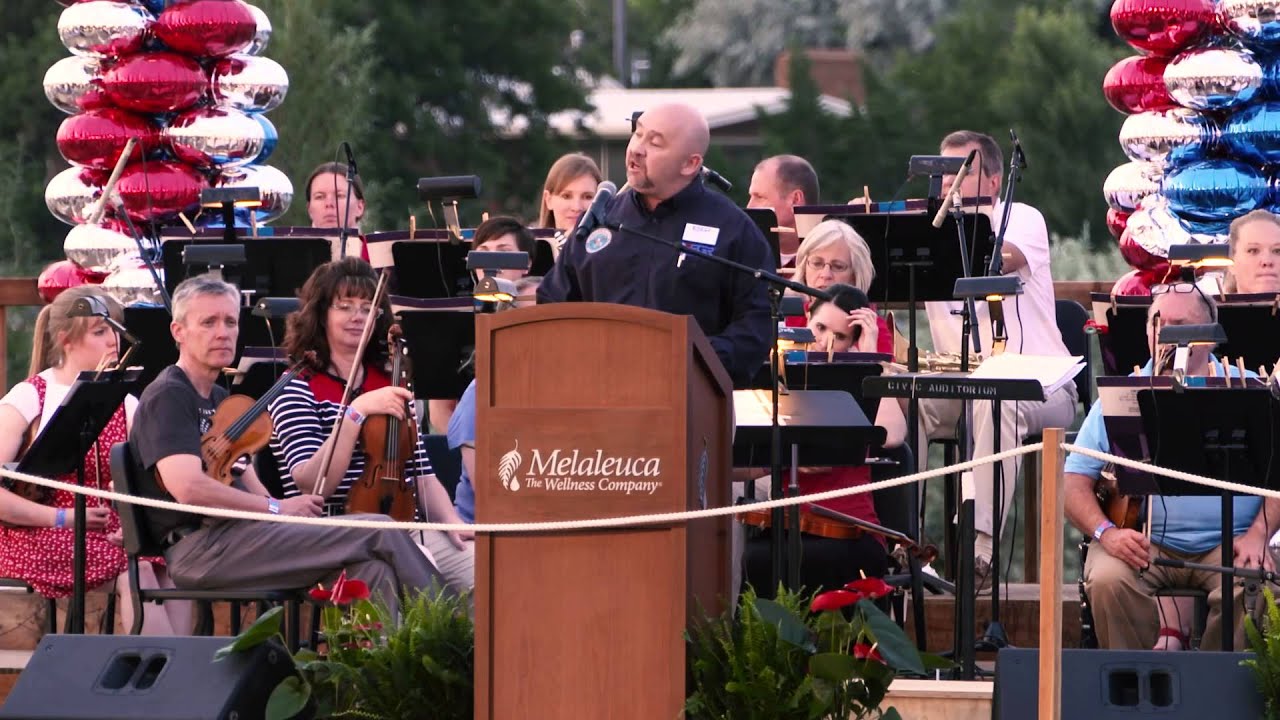 The DOD’s Employer Support of the Guard and Reserve (ESGR) specifically selected Melaleuca for this top award because of the company’s ongoing efforts to support Idaho’s citizen soldiers and publicly recognize the sacrifices made by our country’s veterans and soldiers.

Four weeks ago, Melaleuca CEO Frank VanderSloot received the ESGR’s Patriot Award, which recognized the company’s support for Army Specialist Nathan Johnson while he served on active duty orders for two years. While attending that event, Idaho’s ESGR officers determined the company deserved this award for going above and beyond in support of our soldiers.

“Melaleuca is a great example of a military-friendly company that takes care of its soldiers,” said George Hames, a retired Senior Chief Petty Officer who serves as Idaho’s ESGR public affairs director. “Its leadership team has created a culture that encourages military service, values soldiers for their courageous work and supports them all the way through. They appreciate the sacrifices made in defense of our country, and they offer remarkable benefits when those soldiers are called for active duty service.”

“Additionally, the Melaleuca Freedom Celebration engages the entire community,” Hames added, “inspiring hundreds of thousands of citizens to reflect upon the mission of our military, the service of our veterans, the high price of our freedom and the meaning of being an American.”

The Seven Seals Award, considered the broadest and most inclusive award by the ESGR, recognizes a company’s significant achievements in assisting soldiers who serve within all seven branches of military service organizations.

VanderSloot was honored to accept the Seven Seals Award at the Melaleuca Freedom Celebration, which Melaleuca founded as a meaningful way to pay tribute to soldiers, past and present, as well as their families. While the event has grown to include the largest Independence Day fireworks show west of the Mississippi River, its message has remained clear for 23 years: honoring the American heroes who have served in the military and given us a free country.