In response to the devastating wildfires that have displaced hundreds of families and claimed several lives around Gatlinburg, Tennessee, Melaleuca has donated thousands of its products to aid victims forced into temporary shelters by the spreading blaze.

“At Melaleuca, we’re no strangers to helping families who have been impacted by natural disasters,” said Teri Williams, Melaleuca’s Vice President of East Coast Operations. “We’ve donated millions of Melaleuca products to alleviate suffering all over the world. But this disaster hits close to home. Today’s donation has been an extremely emotional and rewarding experience for all of us.” 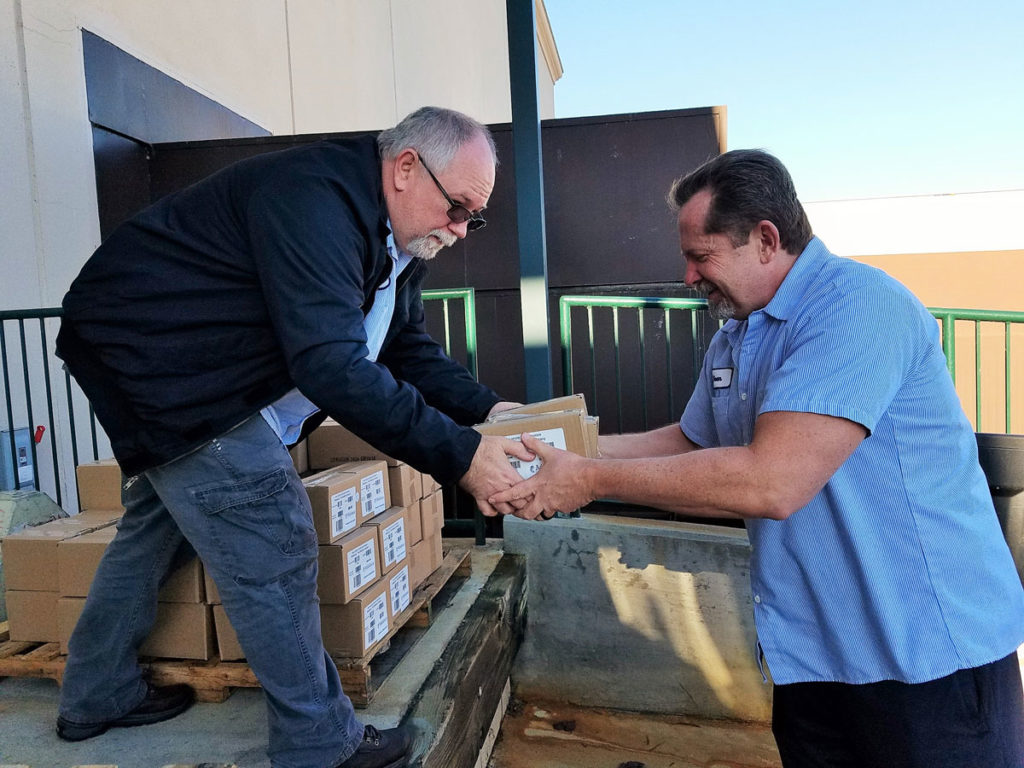 Melaleuca coordinated with senior officials from the American Red Cross to determine the needs of the victims. The Melaleuca products were quickly boxed up and delivered to the Second Harvest Food Bank, which the American Red Cross is currently utilizing as a staging area for its natural disaster relief efforts. From there, the products were distributed to the wildfire victims taking shelter in Gatlinburg.

The products were assembled and boxed up at Melaleuca’s distribution facility in Knoxville, Tennessee—just minutes away from the inferno that so far has burned more than 15,000 acres, scorched over 700 homes, injured over 53 people, and forced thousands of residents to evacuate.

While Melaleuca’s management team was boxing products for the shelters, one employee who works the shipping line in the Knoxville plant approached them. With tears in her eyes, the woman said, “Thank you. Thank you for taking care of our neighbors.”